The path from KWV to WOBAG

After two years of preparation, KWV was founded on October 1, 1959 with seven employees. 55 houses were managed for the city, private individuals and institutions. Another 75 houses had been allocated as so-called people's property. A total of 220 homes were managed in Grevesmühlen.

The years following the founding of KWV were marked by reconstruction. There was not enough living space, and with little building material and little building capacity, apartments had to be repaired and newly built. Later, the KWV's area of responsibility was steadily expanded. 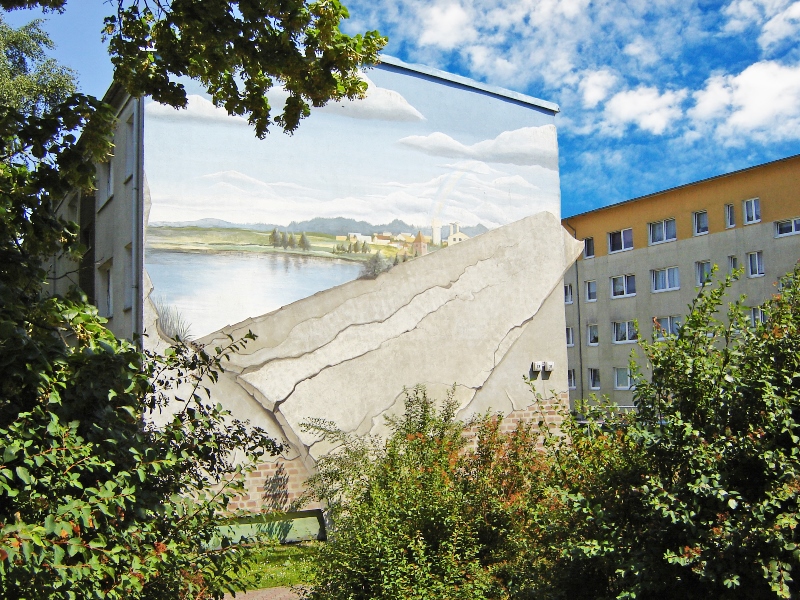 On January 1, 1972, the company was transformed into VEB Gebäudewirtschaft. New buildings were also financed through loans with the state bank. In the first year, 44 workers managed 1281 apartments. With the complex housing construction in the 70s and 80s, entire new residential areas were built, such as Ploggenseering, Grüner Ring and Am Wasserturm.

Nevertheless, the apartments were not enough to provide the citizens of Grevesmühlen with sufficient living space; this was not to be the case until the 1990s. By 1984, the housing stock of the Gebäudewirtschaft had increased to about 2000 apartments. At the end of 1989, Gebäudewirtschaft had 111 employees. The company's headquarters became August-Bebel-Strasse 17, which is still the headquarters of WOBAG today. 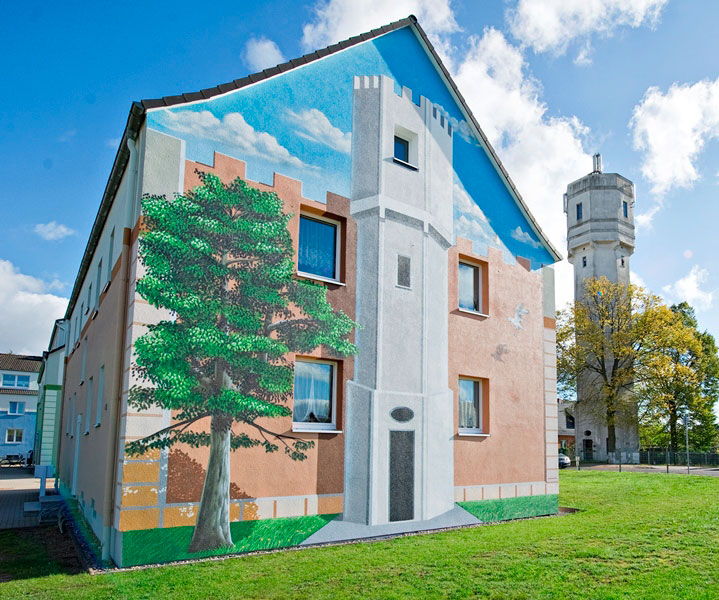 With reunification, VEB Gebäudewirtschaft was transformed into two limited liability companies, Gebäudewirtschaft GmbH and Wärmeversorgung GmbH. On the basis of the new law, the former Gebäudewirtschaft GmbH became independent on September 18, 1991; WOBAG Wohnungsbau- und Verwaltungsgesellschaft mbH was founded. The city remained a 100 percent shareholder. In the years after 1991, the large residential areas were modernized and new apartments were built. By building apartments for senior citizens, WOBAG adjusted to the rising average age of the population. At the same time, the development of owner-occupied housing sites and the construction of new apartments also catered to the younger generation. 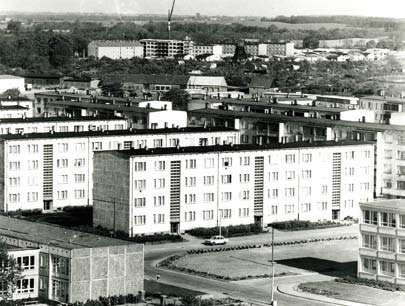